Visit to Cyprus and Bestowal of the Medal of St. Barnabas 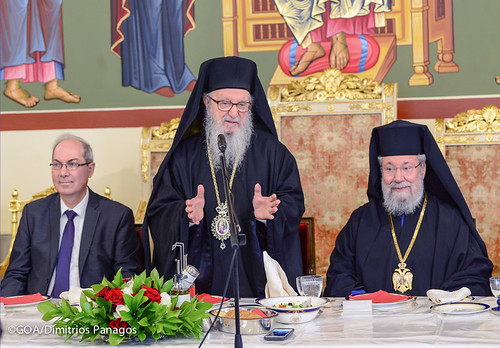