Vartholomio, Greece - Ionian Village, July 31, 2016
A day in the life of Ionian Village, the summer camp ministry of the Greek Orthodox Archdiocese in Greece. Campers are reportedly having the best summer of their life!
Fr. Evagoras Constantinides welcomed the Archdiocese official photographer to Ionian Village. Staffers and Campers offered interviews on their experiences during their three week program. 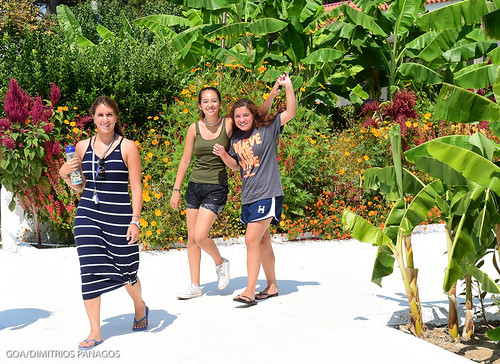